Only surfaced for a mile, life still manages
two foot carp, watgá’steowe:s
covers in mud sounds so much better than bottom feeder
sparrows, black birds and so many geese
then again diverted under the old Gala Waters
because it’s too polluted for park goers

the maiden of the mist who warned her people
of the poisonous glacial serpent that drove them from their ancestral lands
that created the Horseshoe Falls and forced the gods to the sky
now they would abandoned their land
abandoning cornfields to brownfields
M2 – General Industrial District
benzene, toluene, xylene, lead, cyanide, and PCB’s
as history leaches back into the creek bed
and settles in the flesh of wildlife

View all posts by browncashdollar 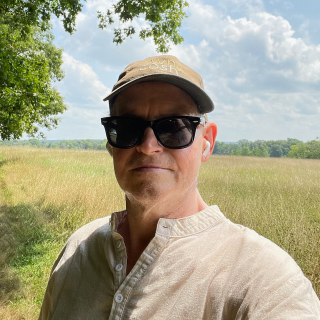